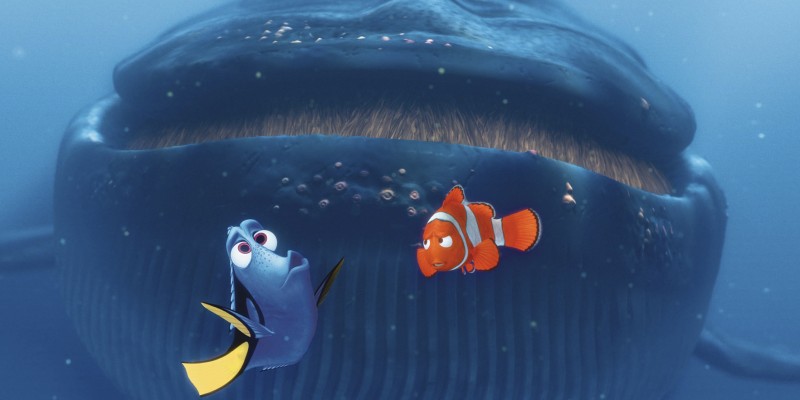 You guys ready to whale-it-up!?

Disney Parks Blog just announced that, on Saturday, June 11, 2016 Disney Parks will be celebrating its first annual “Speak Like a Whale Day”. This wonderfully-strange day is inspired by none other than the loveable blue tang, Dory, and her new friends Bailey the beluga whale, and Destiny the whale shark. Guests can learn to speak the language while taking part in some whale-sized fun! Sounds like a blast, right?

Here’s how guests can get in on the action:

Take a look at this video from two of the stars from “Finding Dory,” Ty Burrell and Kaitlin Olson taking a crack at their best whale-speak: