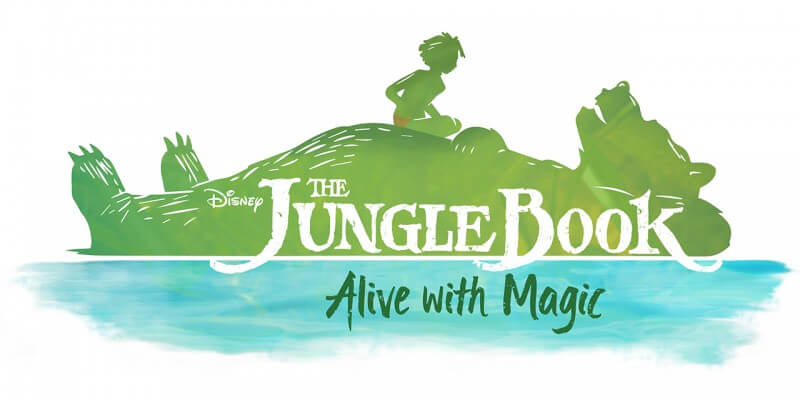 I seriously can’t wait for The Jungle Book: Alive with Magic to open at Walt Disney World on May 28th!

Disney’s Animal Kingdom is going to be ablaze with the sights and sounds of Disney’s new live-action animated feature, complete with wild projections, amazing lights, and music fit for the animal in all of us. The Disney Parks Blog has given us a behind the scenes look at the making of this new nighttime spectacular, and its destined to hype you up for the experience.

From vibrant costumes and props to the unmistakable sound of the sitar and tabla drums, “The Jungle Book: Alive with Magic” brings India to Disney’s Animal Kingdom in a spectacular celebration of the epic tale from Disney’s blockbuster live-action film “The Jungle Book.” The show springs to life on the Discovery River, with dozens of performers filling five immense floating stages and spilling out into the audience with colorful production numbers that combine the most memorable story moments and songs from the film with an incredibly authentic Indian cultural influence.

So what do you guys think? Are you super-excited to bring in the night with the tale of The Jungle Book? Let me know what you think in the comments below and, as always, stick with Inside the Magic for all the best Disney Parks news!