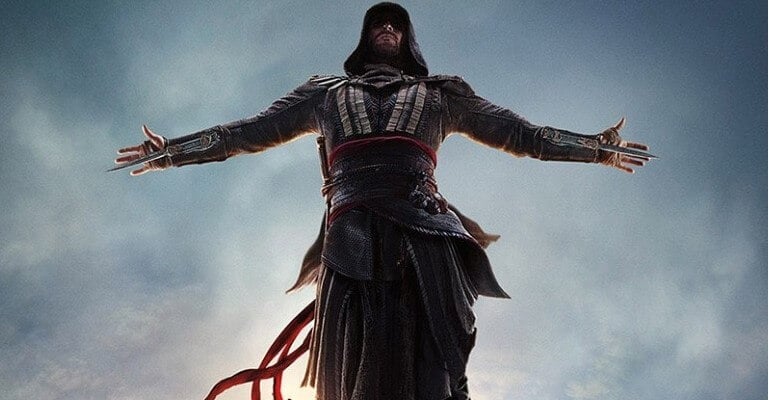 Last night during Jimmy Kimmel Live! we got our first ever trailer for the much anticipated Assassin’s Creed movie.

The movie is based on the popular Assassin’s Creed game franchise and stars Michael Fassbender as Callum Lynch. The movie also stars Marion Cotillard as Sophia Rikkin, daughter to Alan Rikkin. So far it looks like the Assassin’s Creed movie creators have done a really good job replicating the look of the games in live action. 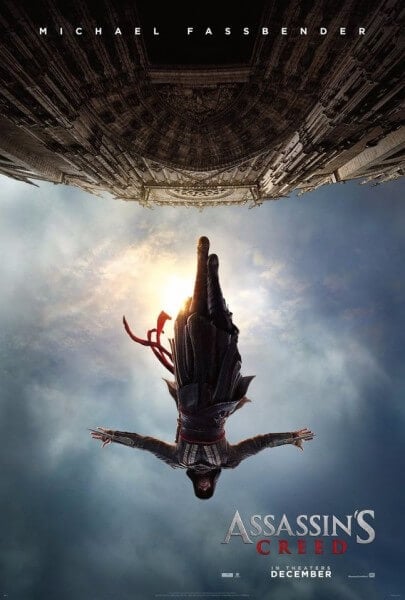