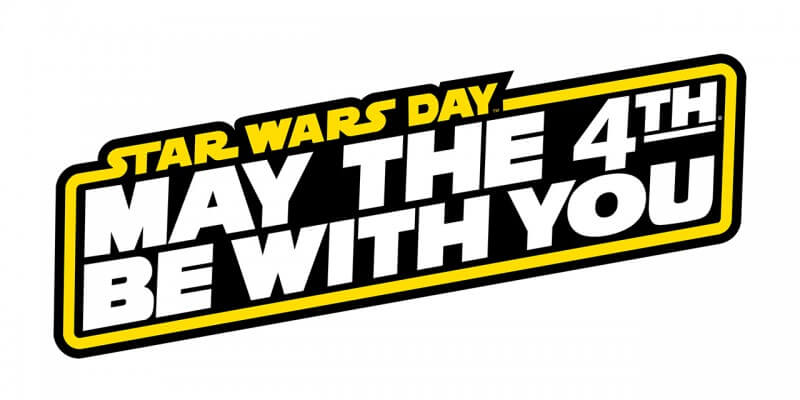 It’s May the fourth and any nerf herder will tell you that today marks the annual celebration of Star Wars Day across the galaxy but there’s much more to that this year.

Here on Earth, it’s not just about celebrating all things Star Wars but also giving back. To that end, Daisy Ridley made this little video along with some of her “Star Wars: Episode VIII” co-stars to help raise awareness that this is the final chance to make a donation at Force For Change over at Crowdrise.com.

So far fans have raised more than $2 million for various good causes, an astounding figure that has doubled their target goal. There’s still time to donate or raise at least $10 in order to have a chance to win a trip to Skelling Michael, the location of the dramatic ending of “The Force Awakens”.

The top fundraiser for the week will also win two tickets to hang with Mark Hamill at Star Wars Celebration in London. How cool is that?

There’s still time to donate so rush over to Force For Change and make a difference for others. For all things Star Wars, keep it here on Inside the Magic!