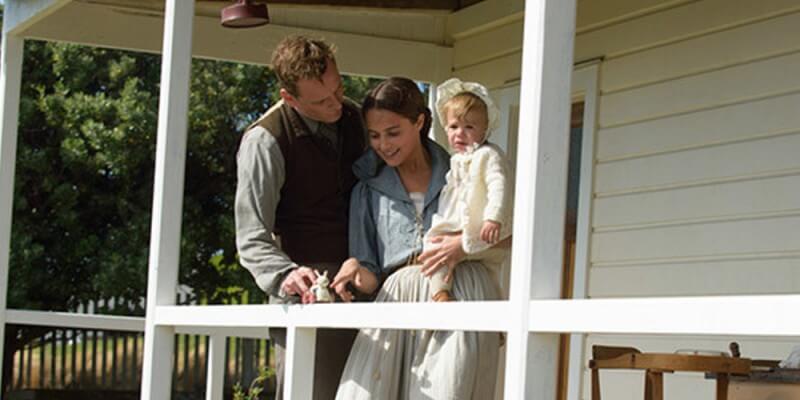 Time to switch on the feels!

Disney has just released the trailer for DreamWorks Pictures’ The Light Between Oceans, a heart-breaking drama centering around a lighthouse keeper and his wife who are living off the coast of Western Australia as they try to raise a baby they rescue from an adrift rowboat. According to the film’s press release, the movie’s synopsis is described as “a heart-breaking drama about fate, love, moral dilemmas and the lengths to which one couple will go to see their dreams realized.”

The film (based on the best-selling novel by M.L. Stedman) stars Michael Fassbender, Alicia Vikander, Rachel Weisz, Bryan Brown and Jack Thompson. It was written for the screen and directed by Derek Cianfrance. The Light Between Oceans opens everywhere on September 2.

Comments Off on VIDEO: Check out Disney’s first official trailer for “The Light Between Oceans”