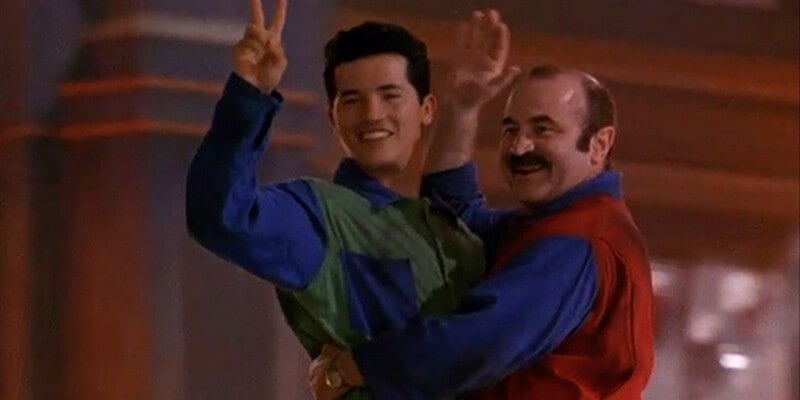 Yeah I know — many of you 90’s kids have some pretty dark memories of the universally-panned Super Mario Bros. movie that dropped in 1993. This will probably be different. Probably.

Entertainment Weekly reports that Nintendo president Tatsumi Kimishima told Japanese newspaper The Asahi Shimbun that Nintendo is actually considering making moves based on its video game characters. Apparently, the massive company is in talks with production companies from all over the world to find the right fit for this new venture, but “we want to do as much as we can by ourselves,” he told The Asahi Shimbun. Quite a massive undertaking. Let’s see if it pays off for Nintendo.

Nintendo also told EW that their goal with this entire project isn’t really to “enter the movie business”, but to expand use of their IP.

“More specifically, we intend to intensify our involvement in producing new works that make use of our IP and, if necessary, will review the possibility of investing in a variety of productions,” the statement reads. “Our objective is to increase the number of people who get access to Nintendo IP. We are communicating with our partners, and will disclose the relevant information when details are decided.”

So what you think the world of the Nintendo making another attempt at gracing the silver screen? It seems that most video game film adaptations have been colossal failures, with a few notable exceptions. I personally just want a live-action Legend of Zelda movie handled like Lord of the Rings. Let me know what you think in the comments below!

Comments Off on The world of Nintendo may be coming (back) to the big screen!