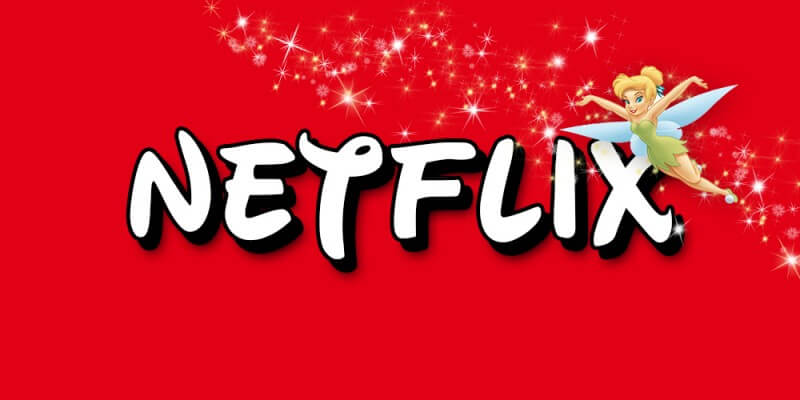 I hope you Disney fans are ready for an epic binge-watch!

It was just announced that the streaming deal that Netflix and Disney announced back in 2012 will soon be up in full-force. That’s right kids, starting in September, Netflix will have permission to stream all films that are property of the Walt Disney Company. For those wondering, this also includes Lucasfilm, Marvel, and Pixar titles.

What does it entail exactly? Well, the agreement includes all the Disney films released in theaters in 2016, onward. The folks at Netflix are apparently paying hundreds of millions per year for the opportunity, and I can’t wait to browse the collection for myself! It’s also worth noting that the Disney/Netflix deal actually blocks subscription networks like HBO, Showtime and Starz from screening Disney’s latest films, and it also blocks Amazon Prime, Hulu, and other streaming services. While it seems a little cutthroat, we can’t deny that it’s best for business.

Netflix actually made the announcement in a blog post, which states that this new endeavor is meant to excite customers for the films coming this summer: “From September onwards, Netflix will become the exclusive US pay TV home of the latest films from Disney, Marvel, Lucasfilm, and Pixar,” said Netflix’s content boss, Ted Sarandos. So if you don’t have a subscription yet, now might be your time!

So what do you think about the biggest streaming service in the world adopting the Disney library? Let me know what you think in the comments below!