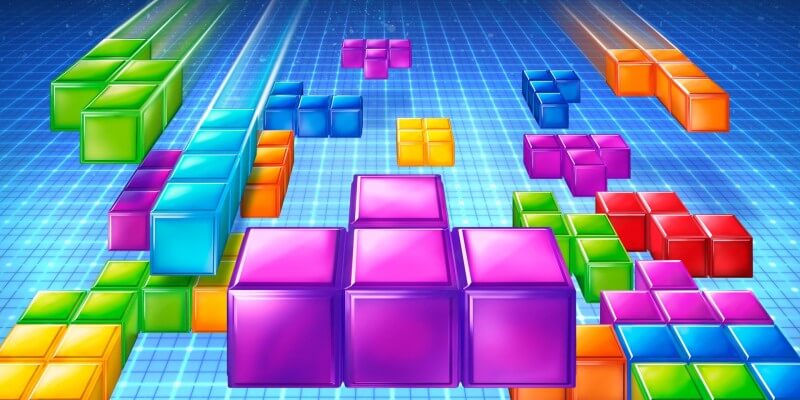 Are you guys ready for the Tetris trilogy?

Last year it was announced that Tetris was going to be made into a movie. Yes, the game with the blocks. That one. Now it looks like plans are moving forward without a hitch. In fact, the movie is actually looking to become the first installment in a trilogy. Three whole movies…about falling blocks.

Lord of the Rings was a trilogy, and only because it was made up of three massive books. Tetris is a puzzle video game with one style of art, one theme song, and gradually increasing difficulty. I know, my optimism for the project is infectious.

Producer Larry Kasanoff says it’s “not at all what you think,” (whew?) but will instead “be a cool surprise.” Such a surprise in fact, that they are saying the movie will be a sci-fi thriller. China and the United States are said to be co-producing the $80 million project under Kasanoff and Bruno Wu’s new company Threshold Global Studios. Filming is expected to begin next year, and I’m genuinely curious to see what they have cooking up in that studio. Until then, I remain obnoxiously hesitant.

So what do you guys think? Are you ready to embrace three whole movies of falling blocks, translated heavy-handedly into a tense, sci-fi epic? Hey, it worked for Super Mario Brothers!