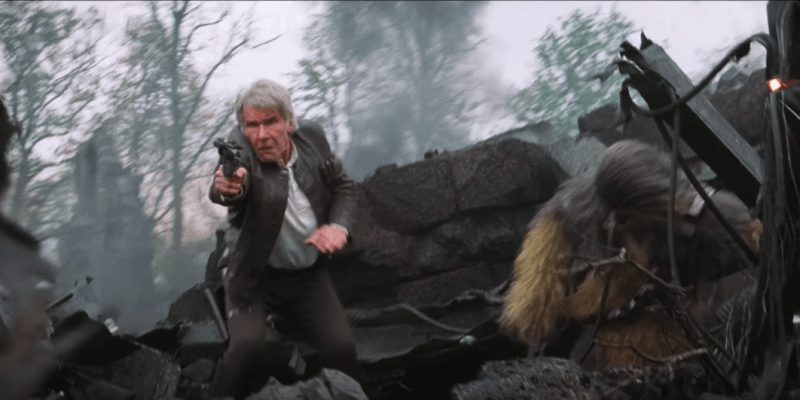 Records may be a relic of the past to some, but for others it’s a preferred method to listen to their favorite music. Coming June 17 to a record shop hopefully not too far, far away from you will be a special vinyl edition of “Star Wars: The Force Awakens” that appears to connect the past technology with some pretty cool futuristic effects.

As reported by NME, this vinyl ain’t your dad’s vinyl, with special 3D hologram printing of familiar Star Wars spaceships such as the Millennium Falcon etched right into it.

The double record album will feature 3D holograms of the Millennium Falcon and a TIE fighter on the B-side of each disc.

As Fact reports, the holograms were created by Tristan Duke, who also did the hologram artwork for Jack White’s ‘Lazaretto’ album.

The holograms can be viewed from a right angle if in direct light or from above with light shining down on the discs.

Here’s a video that shows the creation of this ultra-cool vinyl, which I will never lend out to my friends if I can get my hands on it.

The album will be available from June 17 via Disney Music Emporium and is available to order at Amazon.