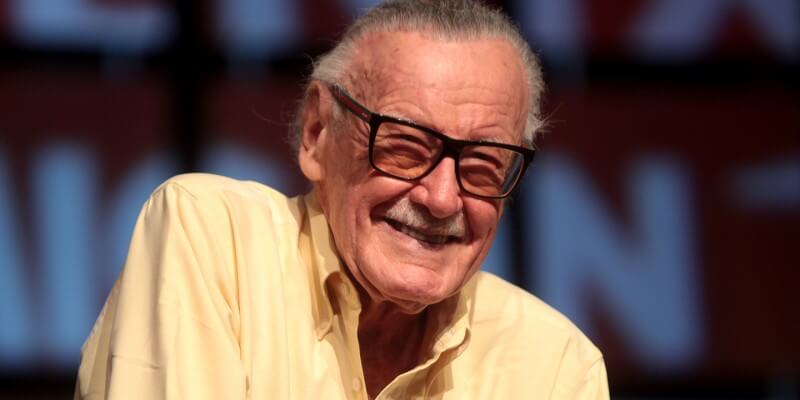 We comic geeks have a few very real legends that we can praise with the highest regard. Stan Lee stands head-and-shoulders at the top of the food chain.

It was just announced that the now 93-year-old creator of Spider-Man, Iron Man, and The Incredible Hulk will officially be making his last appearance at the New York Comic Con this year. Given the fact that he’s no youngster anymore, this decision makes complete sense. I mean, who needs to be making the congested convention circuit when you’re pushing 100? Furthermore, it was revealed in a Radio Times interview earlier this year that his eyesight and hearing are failing — he’s in very good health otherwise. Cryo-freeze this man NOW.

While Lee may soon retire altogether from the convention circuit, he still most definitely plans to attend events on the West Coast into the future. This means movie premieres and special Marvel events aren’t off the table for a legend like Stan “The Man” Lee.