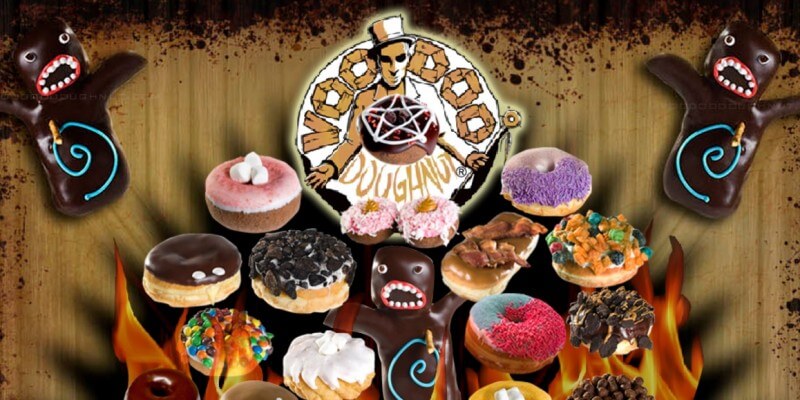 Portland-based specialty doughnut shop Voodoo Doughnut has been drawing in customers for over a decade, and its success has led to additional locations around Oregon, in other states like Colorado and Texas, and even one in Taipei, Taiwan.

Now the company is expanding to Southern California at a location that will be extremely convenient to theme park fans: Universal CityWalk, just outside the entrance to Universal Studios Hollywood. Details are scarce — Voodoo co-owner Kenneth “Cat Daddy” Pogson said to expect a proper release on Monday — but the Portland confectionary shop should have its new location open by Halloween if all goes well.

“They originally wanted us to be part of the whole ‘Harry Potter’ thing that’s happening,” Pogson said.

According to the co-owner, Universal was looking to renovate the entryway to the park and asked approached him about opening up shop. Pogson said that Comcast — which has owned NBC Universal for a few years now — has been looking to sink money into the theme park.

Voodoo Doughnut sounds like the perfect fit for CityWalk, and its creepy, kooky theme makes Halloween the perfect season to launch the Los Angeles location. Sounds like Halloween Horror Nights attendees will have a great place to grab a snack before spending an evening at this fall’s haunt.