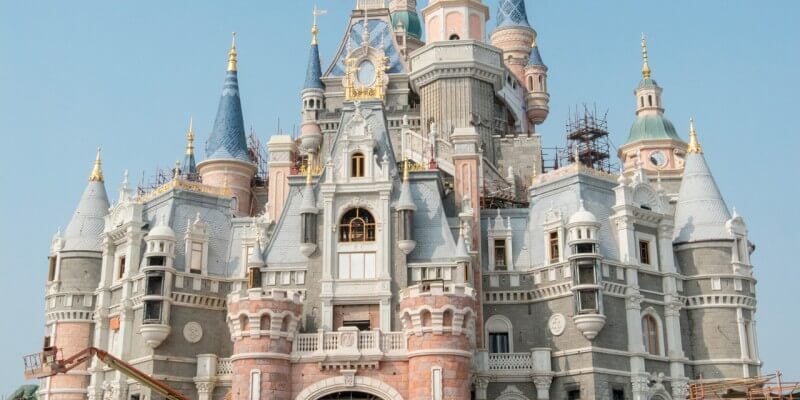 Anybody have a spare ticket to China laying around?

It’s been announced that the Shanghai Disney Resort will be launching a six week trial operation, starting tomorrow. During this run, a group of invited participants will have the exclusive opportunity to experience select attractions from around the park. This is not unlike the soft openings that park guests have experience for attractions all over the world.

From the Disney Parks Blog:

As many of our fans and readers know, a trial operations period is a key pre-opening step for all Walt Disney Parks and Resorts destinations and major attractions around the world. At Shanghai Disney Resort, the trial operations period allows cast members to get ready for our first official guests next month while invited participants experience select attractions, entertainment and dining on select dates. The resort itself will actually officially open on June 16, however sources say the participants will exclusively be Shanghai Disney Resort Cast Members, as Disney employees are called, and select resort partners and stakeholders, with participation strictly on an invitation-only basis. Bummer.

Are you guys excited to hear more about the all-new Disney park? How do you think it will be received in Shanghai? Let me know what you think in the comments below!