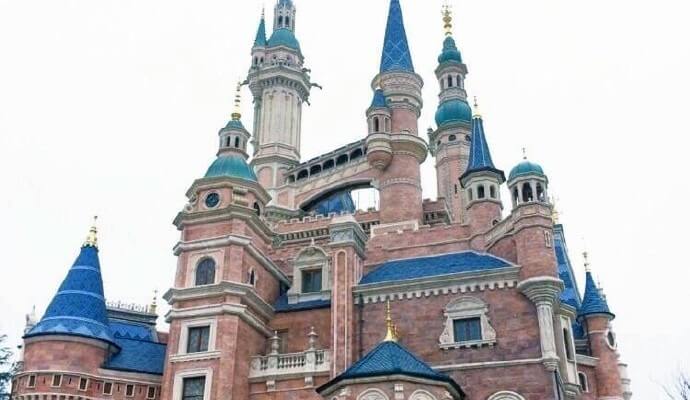 After being hit hard with embarrassing reports of the behavior of the first visitors to the Shanghai Disneyland resort, city officials have issued an etiquette guide for locals well ahead of the official grand opening on June 16 in Pudong New District.

According to CNN and China’s official Xinhua news agency, the six rules were drafted after the “uncivilized behaviors” displayed leading up to the theme park’s trial run that began earlier this month.

The new guide warns tourists against littering, being rowdy, vandalizing, cutting in line, damaging the landscape and other “uncouth behaviors” such as lying down on the ground.

Indeed, the park hasn’t even opened and it’s already experienced its fair share of drama — and we’re not talking about the action on the Walt Disney Grand Theater stage.

First, scalpers jacked up ticket prices to obscene levels when tickets went on sale in late March. Then, when the park’s metro station opened in late April, curious visitors raced to the Disney grounds, reportedly causing damage to areas outside the park gates.

Over 20,000 people have stormed #ShanghaiDisneyland over the weekend. They are treating this park like trash. pic.twitter.com/qr7UiLLUJI

Additionally, “emergency crowd control drills will be held to address potential risks” before the park officially opens next month.

Keep it here on Inside the Magic for continuous coverage of Disney’s newest resort destination.