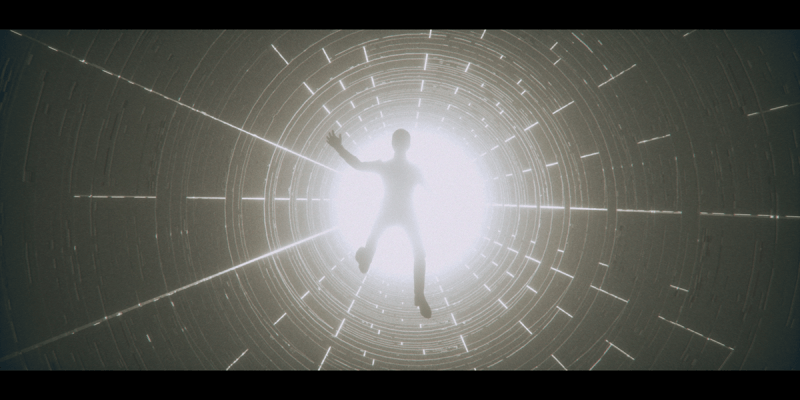 There have been plenty of re-cuts and fan films paying tribute to the Star Wars franchise.  Musicians like “Weird Al” Yankovic and Richard Cheese have made several parody songs and videos honoring the epic space saga.

Most recently a fan made tribute designed, directed and produced by Kurt Rauffer has taken the Internet by surprise. In this unique and masterfully re-cut tribute, Rauffer has changed the entire look and feel of the films – giving it a contemporary, super-spy smoothness set to Radiohead’s Spectre, written for the latest Bond film but rejected in favor of Sam Smith.

The Empire Strikes Back title sequence, re-imagined as the opening to a James Bond film, was the result of a full semester of hard work for his senior thesis.  The dedication and excellent craftsmanship paid off as the super slick sequence rivals that of many big budget productions. Learn more about Kurt Rauffer’s homage here. A making of video is also in the works. Rauffer adds on the site, that the project is purely personal, and not for profit.

Comments Off on VIDEO: Shaken, not stirred – “The Empire Strikes Back”, Bond style