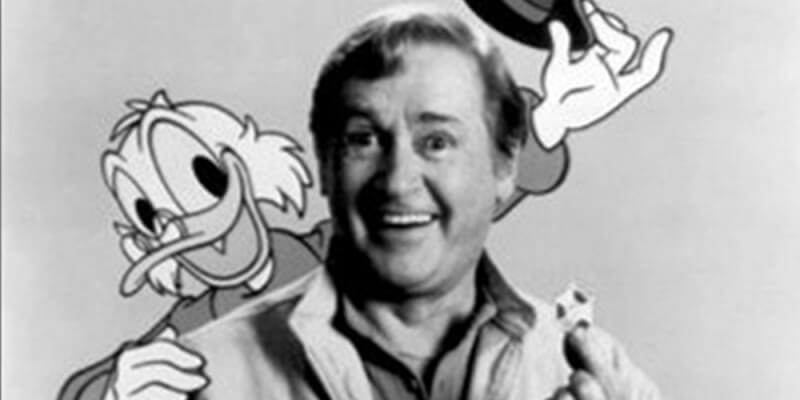 Alan Young became a television icon in the early 1960s when he starred opposite the talking horse in Mr. Ed. The actor died last Thursday at 96 years old of natural causes, his children at his side.

CNN reports that, according to a 1990 story in the Los Angeles Times, famed comedian George Burns financed “Mister Ed” and told his co-owner they should cast Young because “he looks like the kind of guy a horse would talk to.”

Young was also a very well-known voice actor, both voicing Scrooge McDuck in many Disney iterations of the character and Farmer Smurf in the 1980’s cartoon. A representative of Alan’s once told Inside the Magic, “Alan says people like Scrooge because he’s like everybody’s crazy uncle, especially if they’re a duck.”

He was born in England in 1919 as Angus Young and grew up in Scotland and Canada, where he began his entertainment career on the radio at age 13. He had his own show when he was 17 — a true champion of his craft.

So long, Mr. Young. Thank you for the memories.