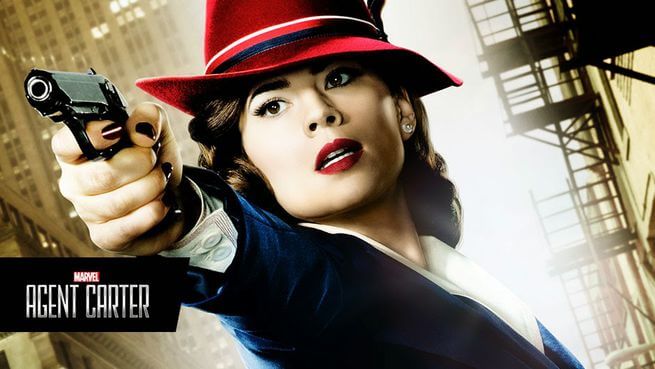 Marvel fans are a passionate bunch and the end of one of their favorites would never go quietly into the night. They are now picking up the fight for the way too early cancellation of ABC series Agent Carter.

One fan launched a petition, just a couple of days ago, imploring Netflix to pick up the critically acclaimed series about the vintage stunner spy. Since launching the petition has received well over 50,000 signatures and also got quite the attention on Twitter. Unfortunately online petitions usually have very little impact on the fate of TV series and rarely, if ever, save a TV show. It definitely doesn’t look good as actress Hayley Atwell has already joined a new series at ABC.

You can check out the petition and sign it yourself HERE.