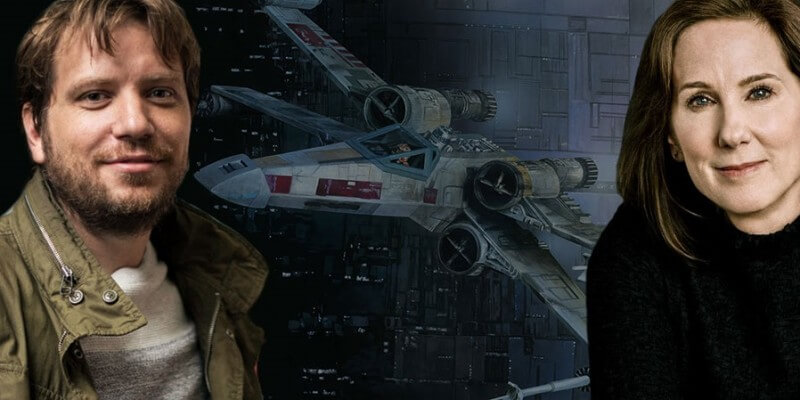 “Star Wars: Episode VIII” won’t continue the story of Rey, Finn, and Kylo Ren until Christmas 2017, but in the meantime we’ve got the first of the promised “Star Wars” spinoff movies coming this year: “Rogue One: A Star Wars Story,” directed by Gareth Edwards (“Godzilla”, 2014) and starring Felicity Jones as rebel mercenary Jyn Erso.

Now, as Star Wars Celebration Europe approaches, we have official confirmation that a panel discussion of the movie, featuring Edwards and Lucasfilm president and executive producer Kathleen Kennedy, will headline the first day of the convention.

Gareth Edwards — director of the upcoming “Rogue One: A Star Wars Story” — joins Lucasfilm president Kathleen Kennedy and some special guests for a Rogue One panel at Celebration Europe on July 15 for what is sure to be a can’t-miss event! Visit starwarscelebration.com for tickets, and check back closer to the show for queuing and wristband details.

Star Wars Celebration Europe will be held July 15th-17th this year at the ExCeL Exhibition Centre in London.