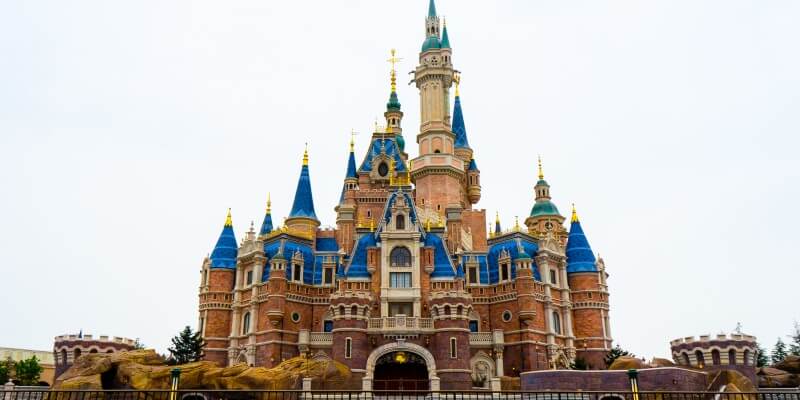 After several long years of construction, Shanghai Disneyland is finally approaching its official opening date, and the park is currently playing host to exclusive soft openings, allowing access to cast members, VIPS, and some other very lucky guests.

Photographer Matthew Eberle of Eberle Cosplay was one of those fortunate few, and he was kind enough to give Inside the Magic access to some of his never-before-seen photos of Shanghai Disneyland, including up-close-and-personal looks at the glorious Enchanted Storybook Castle. As you can see in the photos below, the castle and its grounds house many unique fixtures, statues and chandeliers, along with a series of exquisite and intricate mosaics depicting scenes from some of Disney’s most famous and beloved princess stories. Matthew also sent along a small but tantalizing taste of Shanghai Disneyland’s Tomorrowland, as well as one photo from Treasure Cove. Hopefully we’ll get to see (and share) more very soon!