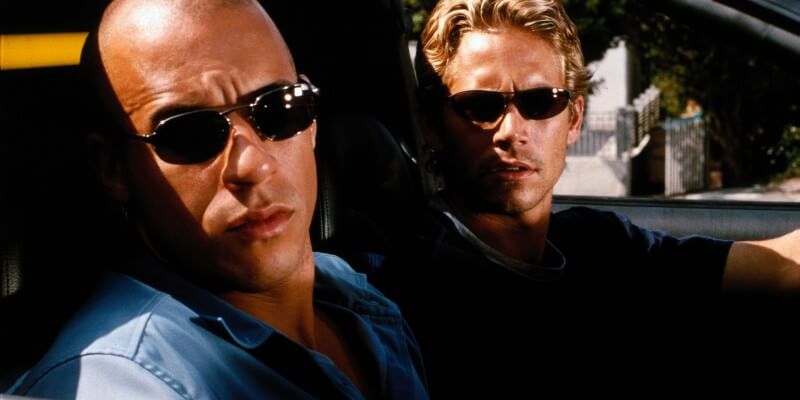 Do you long for the bygone, carefree days of summer 2001? Are you nostalgic for simpler times, when the “Fast & Furious” movies were focused on more humble things like local street racing and undercover cops, before Toretto and O’Conner got themselves mixed up in complex multinational heists and vendettas with bloodthirsty mercenaries?

If so, Universal has just announced the news you’ve been waiting for. On Wednesday, June 22nd, the original “The Fast and the Furious” movie will be returning to theaters for a limited run, in celebration of 15 years since its original release.

Franchise star Vin Diesel released a statement to Entertainment Weekly in commemoration of the occasion:

“Fifteen years ago my life changed forever. Dom was born… Little did I know back then what that really meant,” he said. “The brotherhood formed with Brian, the love personified in Letty and the sense of family initiated by Mia… It is surreal that this film has held up all the years and led to so much more. Proud of our Fast saga family. From studio to crew, thank you all.”

The next sequel in the series, “Fast 8,” is set to hit theaters next April. For anyone who would like to revisit the first movie this June, be sure to visit Fandango and find a participating theater near you.