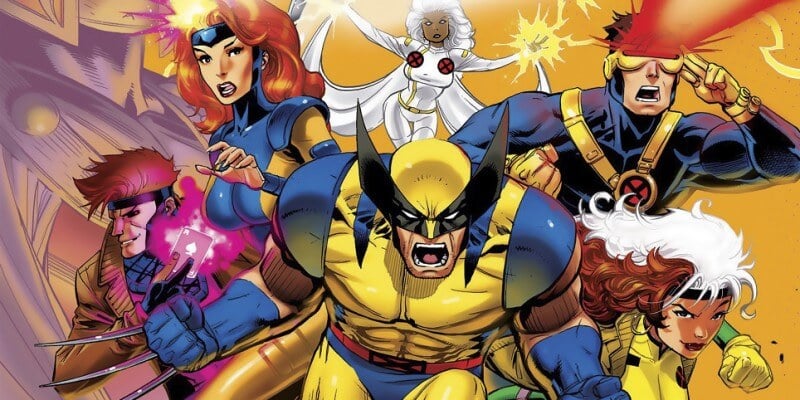 It looks like Producer Simon Kinberg has officially confirmed that the next X-Men movie to follow X-Men: Apocalypse will be set in the 1990s. What does that mean for fans of the franchise? Well, a lot actually!

See, when Fox went back in time for X-Men: First Class, fans adored it because it seemed like the timeline was officially starting to line up intelligently with the comics — that one was set in the 1960s. Then, fans got to enjoy X-Men: Days of Future Past which took place approximately 10 years later, during the 1970s. Now, X-Men: Apocalypse (releasing May 27th in the U.S.) makes a very similar jump, taking place in the 1980s. So it only makes sense that the new film will take place 10 years later. And for fans of the uncanny heroes, that means things are about to get interesting.

Comicbook.com breaks it down 90s era of the X-Men really well:

The 1990s was an era of highs and lows for the X-Men comics. Jim Lee’s character designs remain some of the most iconic and memorable versions of the character, largely due to their use in X-Men: The Animated Series, which introduced Marvel’s mutants to a legion of Saturday morning cartoon viewers. The team also grew into two separate rosters, the Blue Team and the Gold Team, with the Blue Team in particular becoming the definitive lineup for many fans.

On the other hand, longtime X-Men scribe Chris Claremont left the series after 17 years, and the franchise became a mess of continuity retcons and impenetrable crossovers. Of course many of those crossovers could make for some spectacular blockbuster movie fodder.

So what do you think? Are we going to see our heroes finally don the classic X-Men suits from the comics? I’m so ready to finally see a blue-and-yellow Wolverine! Let me know what you think in the comments below!