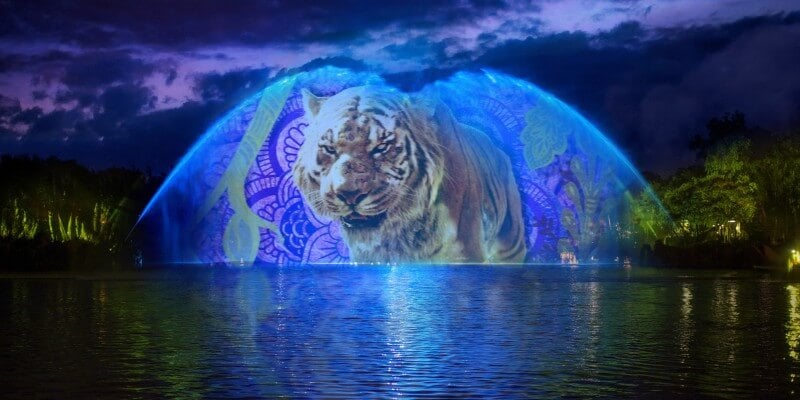 The evening fun will start with the nightly awakenings of the park’s iconic Tree of Life. Animal spirits will be brought to life each night by magical fireflies that reveal colorful stories of wonder and enchantment along with other amazing sights at the tree. 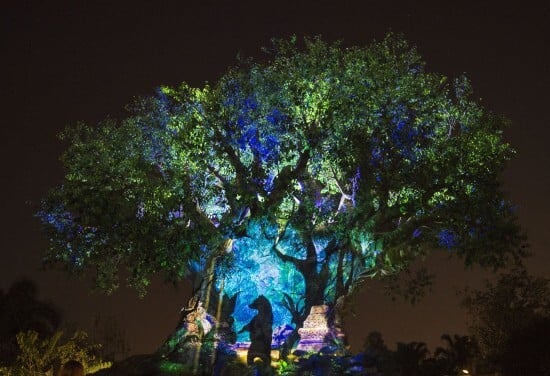 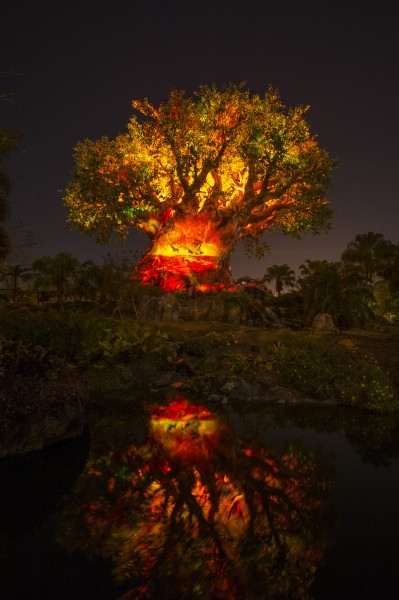 And after the sun sets, you’ll also be able to explore Kilimanjaro Safaris and see the nighttime behavior of the wildlife. There will also be a lively party taking place in the village of Harambe in Africa were you will be able to enjoy the “Wildlife Parti”. 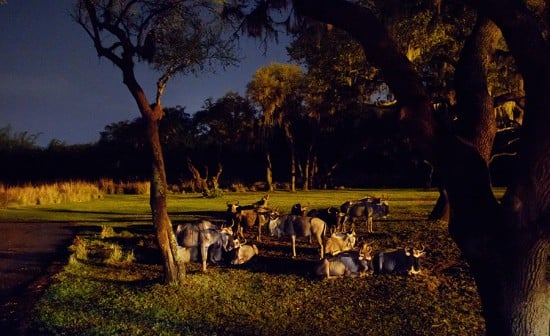 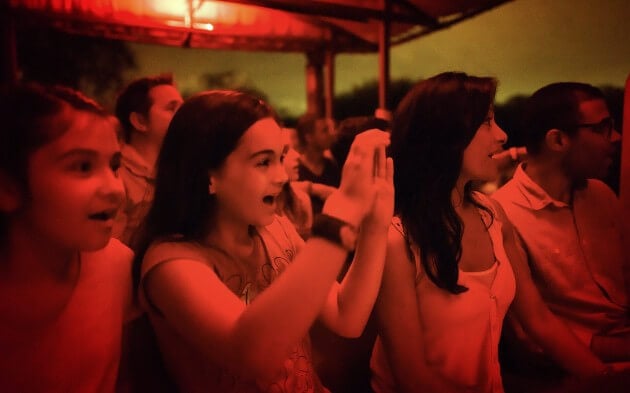 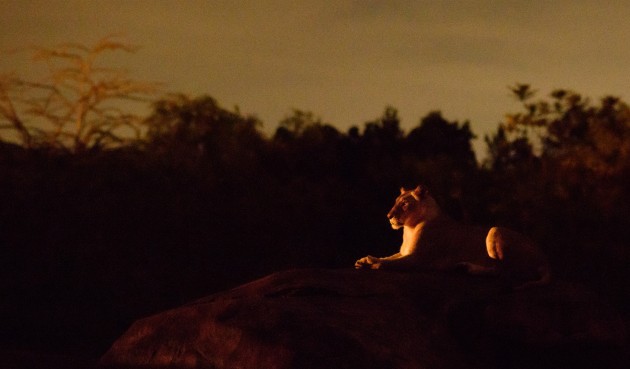 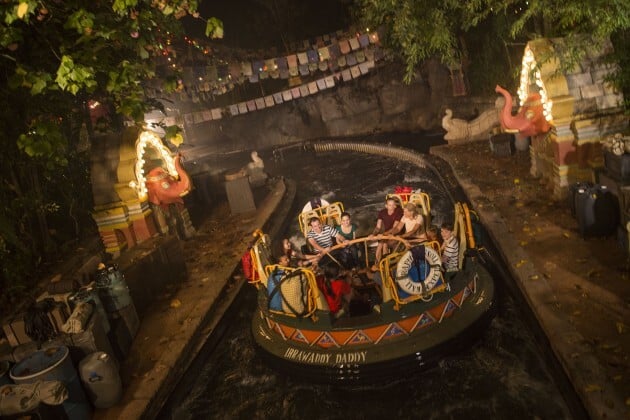 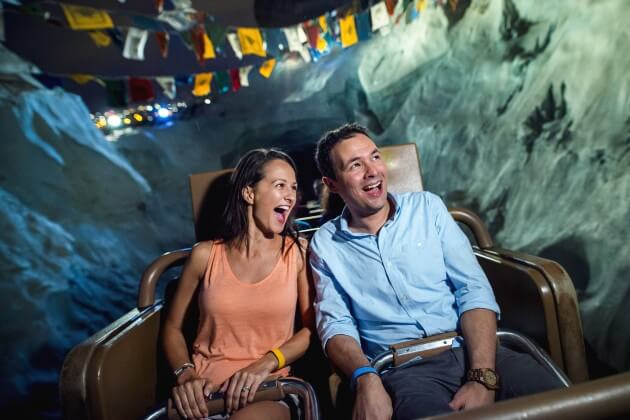 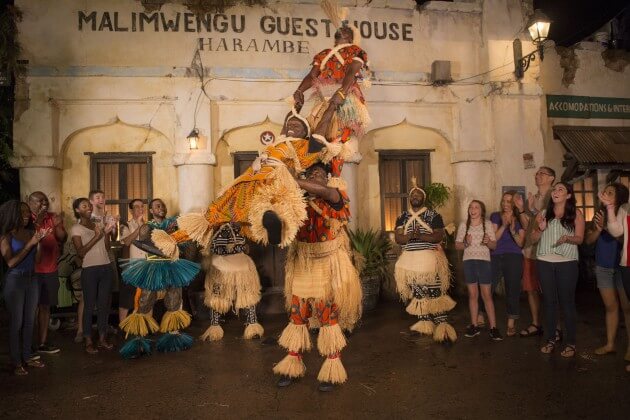 Arriving a day later, on May 28, is the limited-engagement show “The Jungle Book: Alive with Magic”, inspired by the hit live-action film Disney’s The Jungle Book. Shows will feature memorable moments from the film, including the iconic Shere Khan, and will be filled with music and special effects that celebrate the movie and classic songs, infused with an Indian influence.