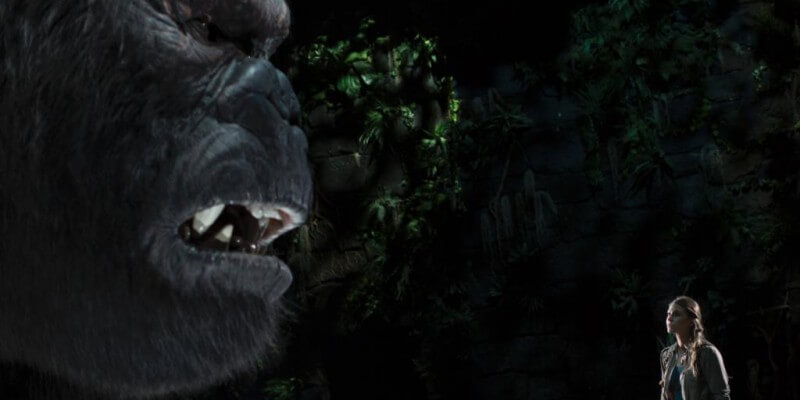 King Kong fans waiting with bated breath for the upcoming Skull Island: Reign of Kong attraction at Islands of Adventure in Universal Orlando would be wise to tune to NBC tonight at 8pm for an exclusive sneak peak of what will await them this summer.

How excited are you for the new attraction? Inside the Magic will be there on the scene once the gates of Skull Island open up to adventurous travelers so keep checking back here for updates!