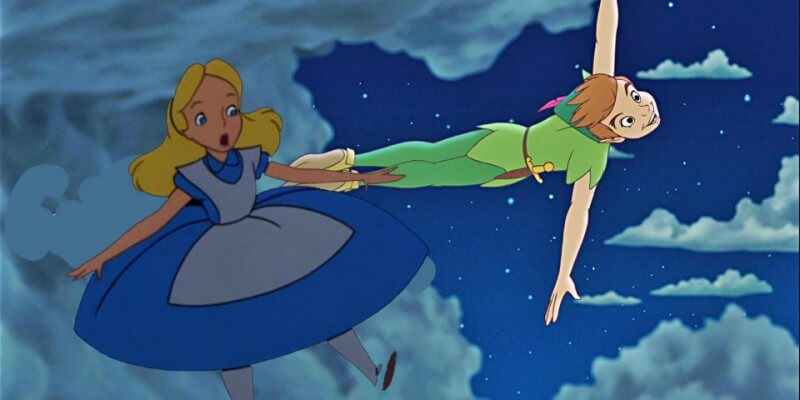 Brenda Chapman, who is most famous for co-directing the Academy Award-winning animated film “Brave,” will helm a new live-action prequel to “Alice in Wonderland” and “Peter Pan” called “Come Away.” This will be the first time for Chapman directing a live-action movie.

The script for “Come Away” is, according to Variety, “based on the premise that the Alice and Peter characters were a brother and sister who had to deal with their older brother perishing in an accident and their parents’ despair over the tragedy — leading them ultimately to journey to Wonderland for Alice and Neverland for Peter.”

Chapman’s Disney credits include directing “Brave” (before Mark Andrews came onboard to complete the film), story credits on “Beauty and the Beast” and “The Hunchback of Notre Dame” and was also the story supervisor on “The Lion King.” She directed the Dreamworks Animation film “The Prince Of Egypt” and has worked on countless other animation projects.

It is not currently known, based on the initial report from Deadline Hollywood, if there is a studio attached to the project.