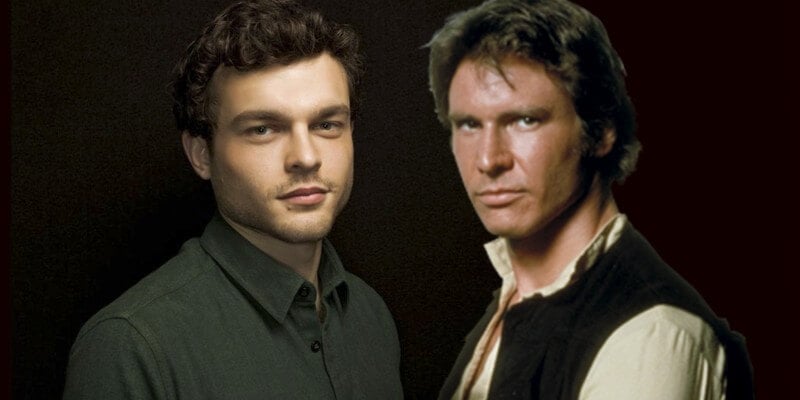 Lawrence Kasdan, the timeless screenwriter behind The Empire Strikes Back, Return of the Jedi, and The Force Awakens recently announced a few new details on Han Solo: A Star Wars Story during the Atlanta Jewish Film Festival — he won the Icon Award for Contributions to the Cinematic Arts.

But before accepting the award, he had a little Q&A with the media. Check it out:

Q: What can you tell us about the Han Solo project?

Q: For the fans, generally speaking, should they be excited?

Lawrence Kasdan: Oh, I think so! You know, Chris Miller and Phil Lord are going to direct it. They’re great, funny and imaginative and we’ve had a great time together. My son [Jon] and I wrote the script and Chris and Phil are working on it and they’re about to move to London to start shooting in January. And it should be fun.

Lawrence Kasdan: Yes. They’re actually scheduled for May. The [other Star Wars films] are falling on Christmas — Rogue One and Episode 9. Han will come before Episode 9.

The film, starring Alden Ehrenreich as Han Solo, will be directed by Phil Lord and Christopher Miller (The LEGO Movie, 21 Jump Street). It will be based on a screenplay by Lawrence Kasdan and his son Jon. Based on the talent involved, I’d say this film is in great hands and I can’t wait to see this new vision for the iconic smuggler in action.

Han Solo: A Star Wars Story will be released on May 25, 2018. For all awesome Star Wars news, stick with Inside the Magic!