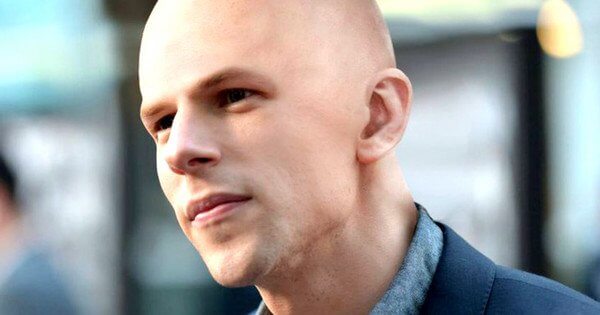 It was recently reported that Jesse Eisenberg’s squirrelly representation of Superman’s arch nemesis Lex Luthor will apparently carry into the Justice League movie. His interpretation of the character (who didn’t require additional interpretation) made his debut in Batman v Superman: Dawn of Justice to mixed feedback.

Personally, I just don’t think anybody told him that he wasn’t cast as the Joker. But that’s none of my business. *sips tea*

ComicBookMovie.com recieved word of Jesse Eisenberg’s return, but as expected, any details on his involvement are kept under lock and key:

I’m kind of in wait. They just started filming Justice League, so I’m kind of like waiting for my crack at it. I don’t know what I’m allowed to say, because I feel like there’s probably some drone following me from DC, and if I say anything wrong I get, you know, picked off. But yeah I think so, and I love it, and I love everybody who’s in it. You know, it’s a really talented group of people.

Justice League is set to hit theaters on November 17, 2017 and we’ll be ready to cover anything and everything released on the upcoming blockbuster production. In the meantime, what do you think of Eisenberg making his return? Let me know what you think in the comments below!