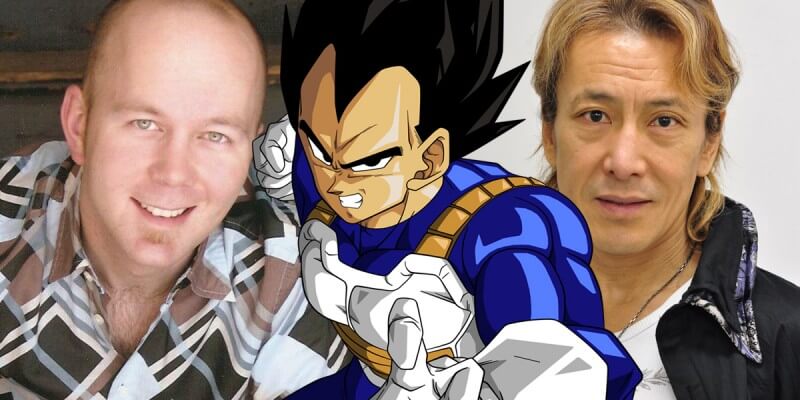 If there’s one thing you’ll learn about me over the course of my time at Inside the Magic, it’s that I’m obnoxiously obsessed with the Dragon Ball series. It’s a problem.

But you know what isn’t a problem? The fact that both voice actors who portray Vegeta will be making an appearance at MegaCon in Orlando from May 26-29, 2016. That’s right, Ryo Horikawa and Chris Sabat will be joining Sean Schemmel (Goku) and Eric Vale (Trunks) for a jam-packed weekend of meet-and-greets and fandom!

It’s also worth noting that Sabat doesn’t only voice the prince of all Saiyans. His contributions to the Dragon Ball universe also include Piccolo, Yamcha, Kami, Mr. Popo, Jeice, Recoome, Korin, Burter, Shenlong, Zarbon, Guru, Porunga, and many others. He and Horikawa also worked in countless other animated series as well. They’re the real deal.

For full scheduling and ticketing information, check out the convention’s official website.

And don’t miss this year’s MEGA After Party from Moshi Moshi Productions – VERSUS: Battle of the Fandoms on Saturday, May 28th, 2016 from 7pm – 2am. Get tickets now.

So what do you think of these voice-acting legends making an appearance at the biggest fan festival in Orlando? Let me know your thoughts in the comments below!