Friday the 13th: The Game allows fans to stalk camp counselors as Jason Voorhees - Inside the Magic

The designers at Gun Media are crafting beautiful nightmares with their new Friday the 13th: The Game computer/console creation. With horror heavy hitters like Tom Savini (executive producer & cinematographer), Harry Manfredini (composer) and Kane Hodder (motion capture actor/Jason) as part of the team, the story, imagery and action of this video game thriller could not be in better hands. 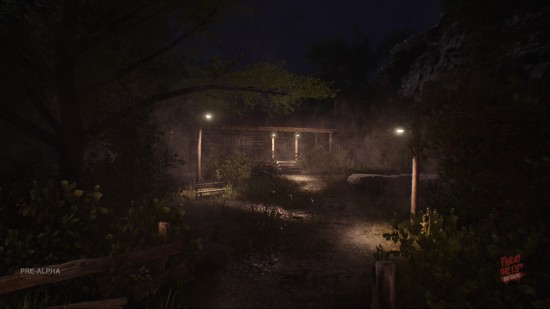 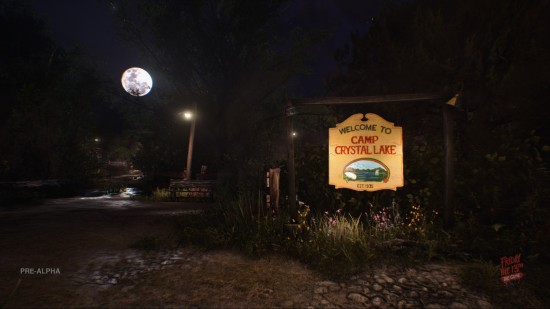 For the first time since 1989, you have the opportunity to finally be Jason Voorhees! Stalk camp counselors across Crystal Lake as Jason Voorhees, or assume the role of a helpless camper and attempt to survive the night. This is the horror game you’ve been waiting for, brought to you by Gun Media, IllFonic, Tom Savini, Sean Cunningham, Kane Hodder and Harry Manfredini – Friday the 13th the Game Facebook page 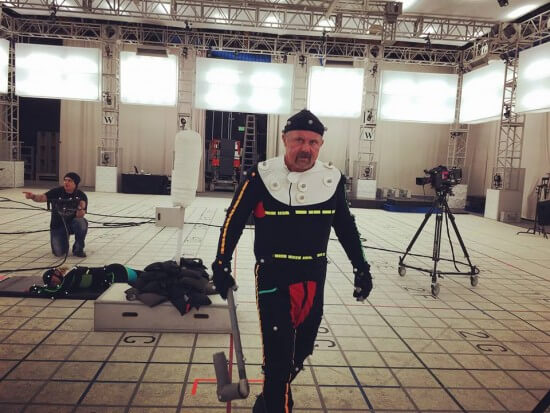 This third person horror survival video game allows the player to assume the role of one of several camp counselors in an attempt to survive the horror OR as Jason Voorhees himself, on the hunt. The lavish attention to detail, drawn directly from the movies including the depth of Camp Crystal Lake itself is simply stunning.  The extremely graphic multiple kill options (classic and inventive) given to Jason AND the opportunity to unlock the various Voorhees’ from the films is sure to delight even the most dedicated fan of the franchise.

An incredible amount of dedication and detail is going into this effort, Much more information about what the developers have in store can be found at the project’s website. 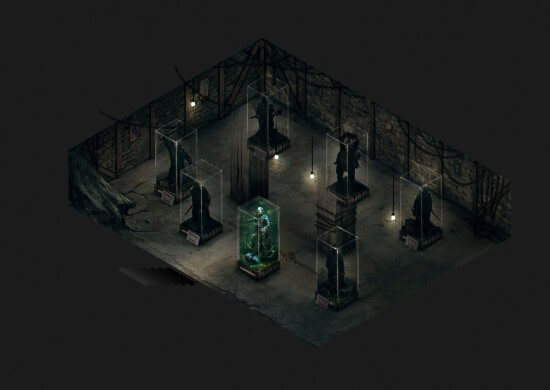 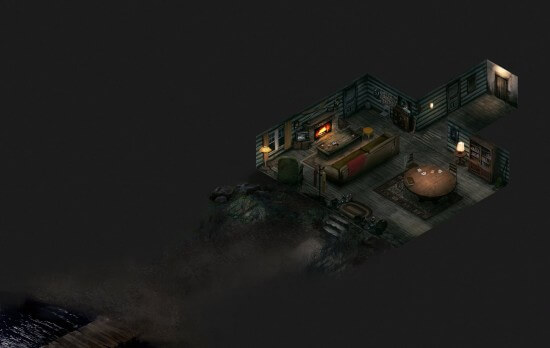 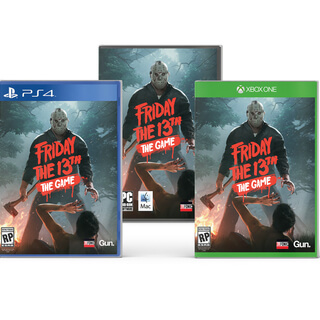 Friday the 13th: the Game is targeted for an October 16th shipping date and will be available on PS4, Xbox One and PC.  The video game, along with a number of other related items (soundtracks, art books, and add-ons) are available here.

What character will you play – which version of Jason Vorhees has you excited for this release?  Comment below.