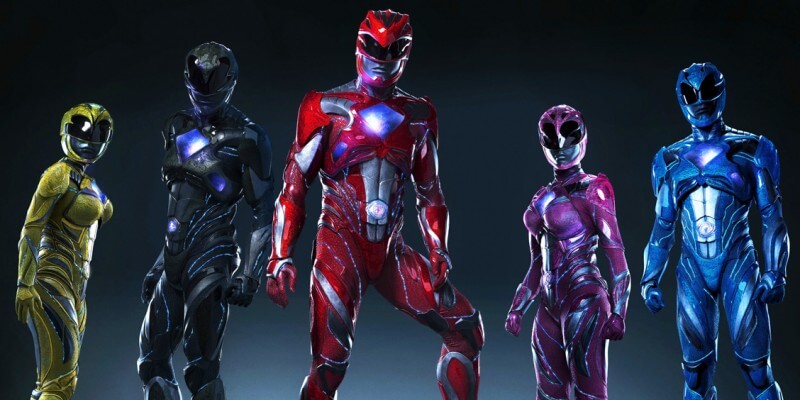 When the Power Rangers cinematic reboot was announced, I’ve got to admit I was pretty skeptical.

These heroes were a giant part of my childhood, and I wasn’t entirely sure we even needed a new take on the Rangers. And now I have egg all over my face because these new images are being revealed, and this movie is looking more and more awesome with every detail that flies in.

And now, we have your very first look at the all new (way more awesome) Power Rangers: “The show was about kids coming of age, about metamorphosis,” director Dean Israelite (Project Almanac) says. “These suits needed to feel like they were catalyzed by these kids and their energy, their spirit.”

The spandex-free makeover also helps set the film apart from other big-screen franchises. “It’s tricky finding a new language for a superhero costume,” production designer Andrew Menzies (G.I. Joe: Retaliation) admits. “Ours is an alien costume that grows on them, that’s not man-made. You can’t win everyone over, but we are trying to appeal to a more mature audience and gain new fans.” Fans like the Yellow Ranger herself. “It’s the coolest costume ever,” Becky G says. “I’m gonna wear it for Halloween for, like, five years.”