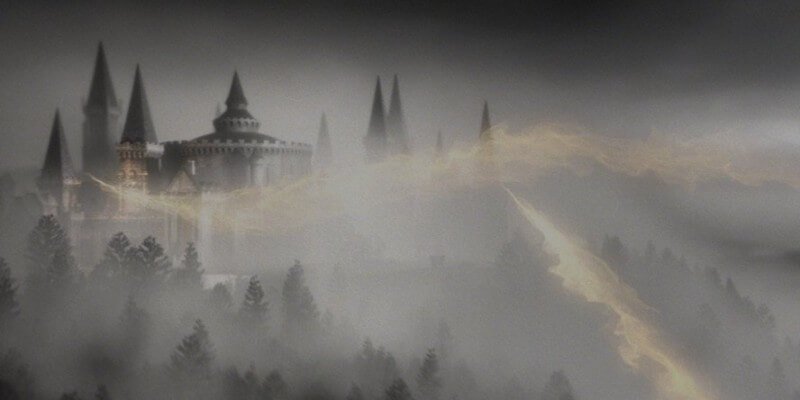 Huge news for the world of Harry Potter!

Ever wonder what the four houses would be for the North American Wizarding School, Ilvermorny, from the upcoming film Fantastic Beasts and Where to Find Them? Well, a clever muggle has looked into the code of Pottermore and found references to an upcoming “Ilvermorny Sorting Ceremony,” and it miraculously names the four houses.

The names of the four Ilvermorny houses are: Horned Serpent, Wampus, Thunderbird and Pukwudgie.

Thing about the magical creatures featured in these houses is that they all have very significant ties to Native American culture. In fact, J.K. Rowling’s recent History of Magic in North America writings spell out detailed descriptions of these creatures specifically:

There is still no clear timeframe as to when the author plans to reveal these houses, but there’s no denying that all evidence points to these four names.

So what do you think? Can you Wizarding students rally behind these new house names, or will you stick to the classics? Let me know what you think in the comments below!