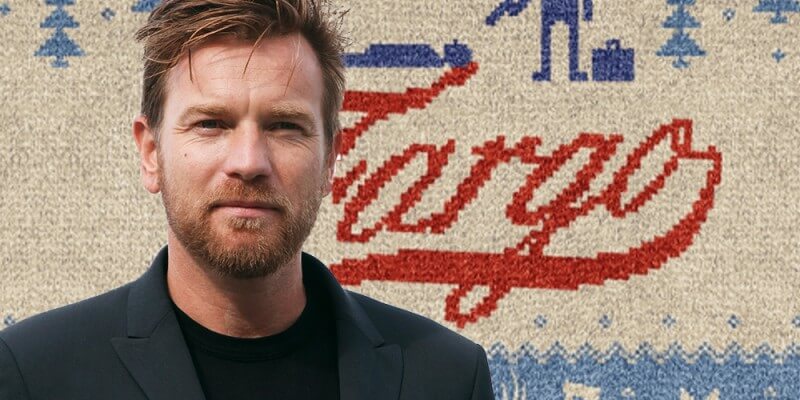 Obi-Wan is about to get doubled!

It was just announced today that Star Wars actor Ewan McGregor will be playing two very central characters, brothers Emmit and Ray Stussy, in season three of Fargo on FX. The new season is said to be set closer to present day, and it certainly looking to kick things up a notch.

IGN reports a bit more about the character:

As Emmit Stussy, McGregor will play a “handsome, self-made, real estate mogul and family man.” As the Parking Lot King of Minnesota, Emmit is considered “an American success story.” His younger brother, Ray Stussy, is “more of a cautionary tale.” He blames Emmit for his misfortune—he’s a parole officer who peaked in high school—and has a “chip on his shoulder about the hand he’s been dealt.”

Showrunner Noah Hawley has stated that there will be significant connections between earlier stories and the third season, so look forward to a bunch of tie-ins. Honestly, if you haven’t seen the show yet, it might be a good time to start. It’s brilliantly written and incredibly dark — so make sure the little ones are in bed.

Are you guys a fan of Fargo? Let me know how you feel about this casting announcement in the comments below!