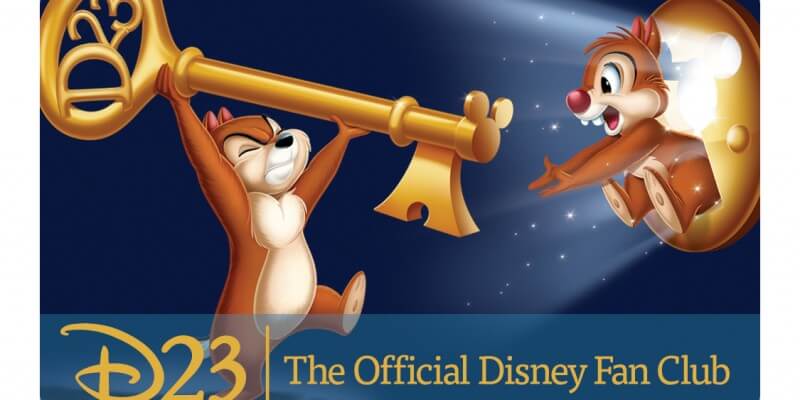 The Walt Disney Company and has named Michael Vargo the new vice president for D23, the official Disney Fan Club. Vargo will not just oversee the fan club but also the treasured Walt Disney Archives.

Read more in the press release below:

“Mike has displayed superb leadership and talent in producing special events that showcase the very best of Disney, from our Annual Meeting to the spectacular D23 Expo that draws tens of thousands of fans from around the globe,” Ms. Mucha said. “His deep knowledge of the Company and understanding of the Disney brand make him perfectly suited to lead D23 and the Walt Disney Archives to even greater achievements.”

“I am thrilled and honored to be working with the talented teams at D23, the Walt Disney Archives, and Disney Corporate Creative Resources as we deliver creative and innovative content, produce first-class special events, and share our company’s rich history with our fans and audiences worldwide,” Mr. Vargo said.

Rounding out the D23 and Archives leadership teams are Kristin Rodack, Director of D23 Membership and Marketing, Jeffrey Epstein, Director of D23 Communications and Creative Content, and Rebecca Cline, Director of the Walt Disney Archives.

Mr. Vargo began his career at Disney in 1992 at Disneyland Entertainment. He served as Senior Production Manager, Walt Disney Special Events Group & Disney Live Family Entertainment from 1998 to 2004, before being named Director, Corporate Special Events. He graduated from California State University, Fullerton with a Bachelor of Arts degree in Communications.