A younger, much more hip MacGyver is debuting on CBS this fall (paper clip and rubber band optional).

Lucas Till (X-Men) lands the new lead as a much younger MacGyver then audiences may remember from the 1980’s.  Now part of a problem solving, disaster averting secret organization, MacGyver (Mac) relies on his unconventional, seemingly impromptu methods for solving high tension problems (and still pretty much just in the nick of time).

A secret agent unlike any other, MacGyver escapes perilous situations with nothing but a paper clip, his trusty knife and his wit. A dynamic reimagining of the hit TV series, this action packed origin story follows a young hero as he undertakes missions to save lives and change the world. MacGyver stars Lucas Till and George Eads. Coming this Fall to CBS. (CBS on YouTube) 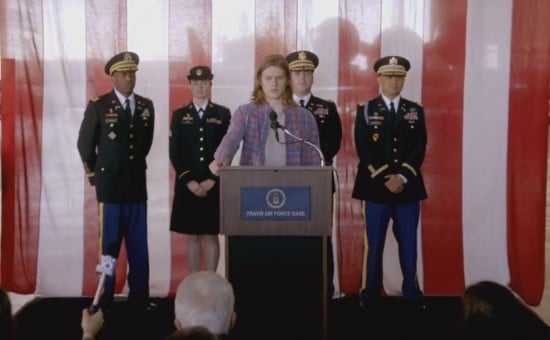 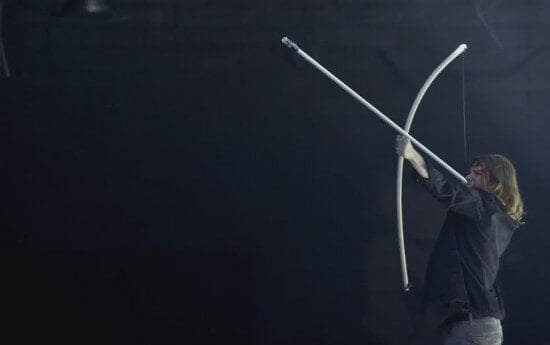 The new series, by In the Eye Network, will air this fall on Friday nights at 8pm.