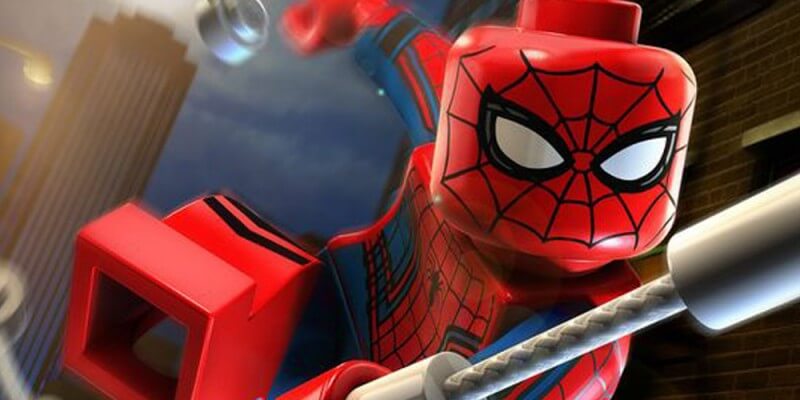 It was just announced that an all-new Spider-Man character pack will eventually be available for the hot-selling game on PlayStation 4, PlayStation 3, Xbox One, Xbox 360, PlayStation Vita, Wii U, Nintendo 3DS, and Steam. Tom Holland’s webslinger made a huge impact on fans when he made his Marvel Cinematic Universe debut in Captain America: Civil War, and it looks like all of the wide-eyed charm and charisma will translate in “full swing” when he makes the blocky transition. No official date has been announced for the DLC, but developer TT Games has said it will release “soon”.

So what do you think? Are you guys ready to play as our new cinematic Spider-Man? Let me know in the comments below!