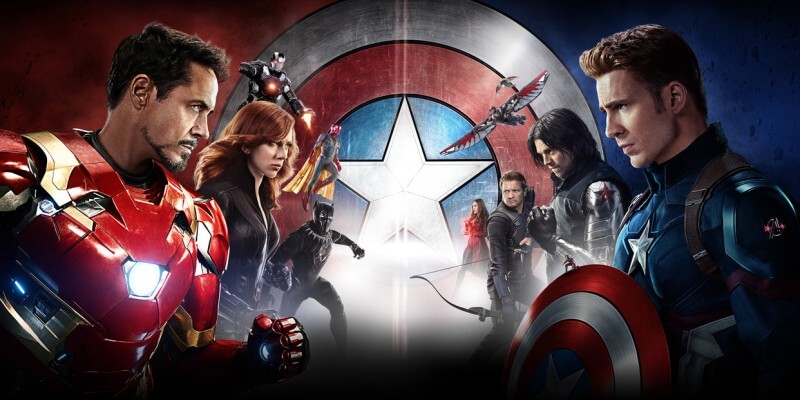 With Captain America: Civil War opening this week, it looks like the film has already raked in millions and millions of dollars worldwide. This is no surprise, as it seems Marvel’s releases have been grossing more and more money with every new release.

In the first five days since launching in Europe and other markets, Civil War already reached the $200 million mark. It will be interesting to see how it stacks up with other giant blockbusters like Star Wars: The Force Awakens and Deadpool. It goes without saying though, the franchise is in very good hands.

Civil War premiered in 37 international markets on Wednesday, including France, Korea, and many others. The film only opened in 63% of the global marketplace, CNN Money reports, meaning that sales are only going to go up from here. In addition to the U.S., Civil War is also supposed to launch soon in China – the two countries are the biggest markets in the world.

We’ve been covering the brawl between Captain America and Iron Man like crazy since it’s announcement, including a beefy review of the film.

Comments Off on “Captain America: Civil War” rakes in $200M at the box office before its U.S. premiere