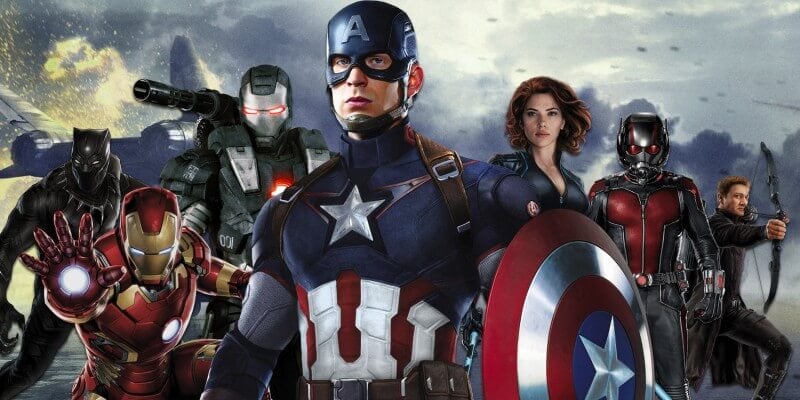 It’s no surprise to anyone that “Captain America: Civil War” is a hit. It’s received great reviews, audiences have loved it, and the Marvel Cinematic Universe has previously proven itself to be an unstoppable juggernaut at the box office.

Now “Civil War” is set to cross another threshold in its success: it will likely cross the $1 billion dollar mark by this weekend, and has already earned $982 million as of today, earning it the title of highest-grossing movie of the year so far. The reigning champion before that was, surprisingly, not another superhero movie, but Disney’s own “Zootopia,” which had raked in $971 million since opening in March.

Warner Bros.’ “Batman v. Superman,” on the other hand, is in a distant third internationally this year, having leveled off at around $870 million in total revenue.

According to an article in Variety:

It goes to show that when fans and critics come together and agree on the quality of a movie, it can ultimately affect the outcome of its ticket sales.