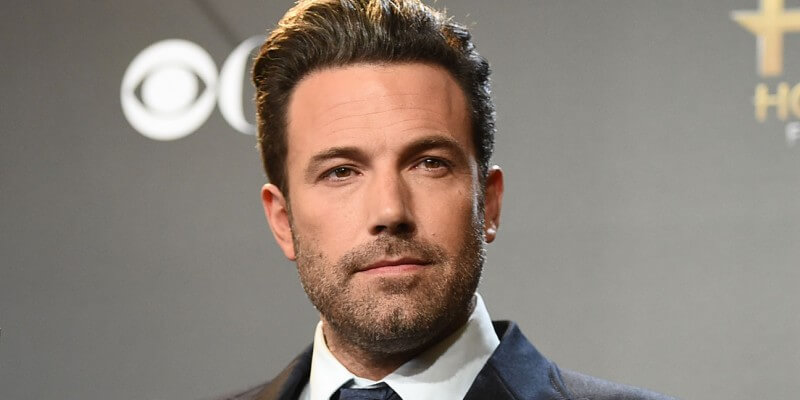 This is a good call — a really good call.

It looks like the Batman himself will be taking a more hands-on role for the crafting of the Justice League movie. It was recently announced that as executive producer, Ben Affleck will be working side-by-side with both screenwriter Chris Terrio and director Zack Snyder to develop the new DC superhero film. Ben is no stranger to film. He has earned awards and mass critical acclaim for his work on Gone Baby Gone and Argo, so it’s no surprise that the higher-ups would want him involved in some capacity. Especially due to the mass critical panning of Batman vs. Superman. The film has a 28% rating on Rotten Tomatoes, and has earned the distain and skepticism of fans around the globe. I personally didn’t mind it too much, but it certainly felt like an almost three-hour trailer for a movie that should have been two hours long.

Justice League is set for a November 17, 2017 release, with Affleck also at work on a standalone Batman film, which he will write, direct, produce and star in. Quite a busy guy, that Batfleck. What do you think of his involvement in the Justice League movie? Let me know your thoughts in the comments below!