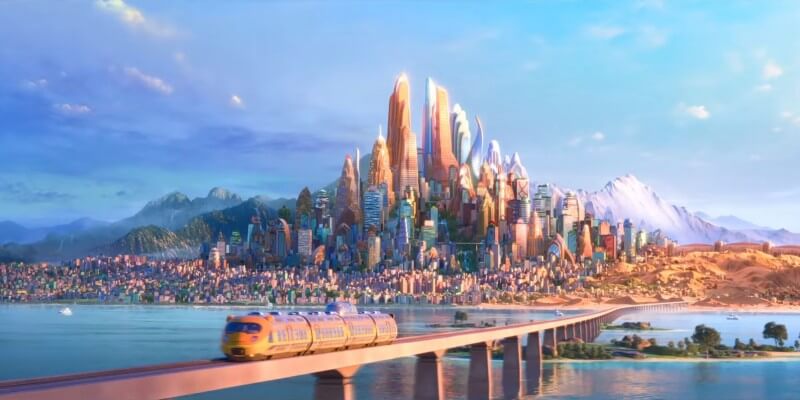 It’s pretty common knowledge by now that Disney’s newest animated feature Zootopia is breaking records (and hearts) all over the world. Well the news just keeps getting better, because it was officially announced that the film crossed the $800 million mark in worldwide box office grosses this past Tuesday. According to Variety, the animated comedy reached $276.7 million domestically and $523 million internationally as of Monday.

This is also the second highest grossing Walt Disney animation Studios release of all time, and the third biggest overall after Frozen and The Lion King. It’s also worth noting that it’s Disney’s sixth biggest animated release of all time and the film industry’s biggest original animated film. Zootopia centers around a world of animals that have evolved beyond their primal instincts. Mammals live in harmony without the fear of tearing each other to shreds and hunting for sustenance. Judy Hopps (voiced by Ginnifer Goodwin), an ambitious bunny, is dead-set on making a name for herself in the big city as the world’s first “Bunny Cop”. When she gets wound up with sly fox Nick Wilde (Jason Bateman), the adventure spirals out of control into an epic mystery that spans throughout some of the major boroughs of the city.

For more information on all things Zootopia, stay glued to Inside The Magic!