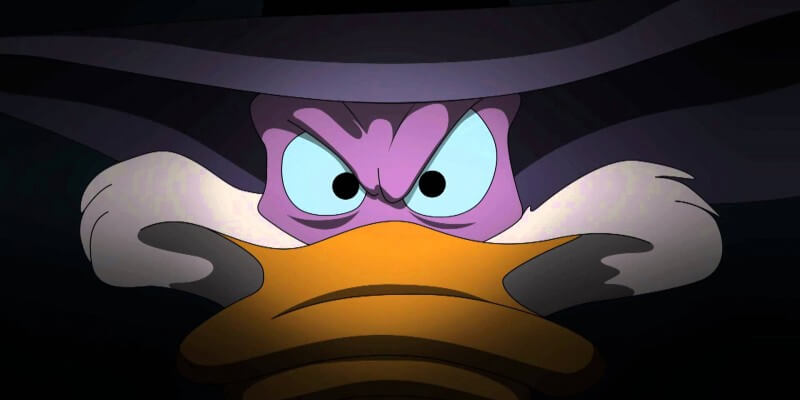 He is the terror that flaps in the night!

Jim Cummings is probably one of my favorite people on the planet. The man has lent his golden pipes to countless voices (including Winnie the Pooh and Tigger, and the Tasmanian Devil), but one voice stood out above them all. A voice that Jim was able to grow and craft himself: Darkwing Duck.

A crime-fighting duck, the character was a staple of the Disney Afternoons catalogue in the 90’s and formed somewhat of a cult following once those kids turned into nostalgia-craving adults. Now, good old Drake Mallard is celebrating his 25th anniversary — and we should too. Fortunately for us, we have Jim Cummings himself to talk about the origins of Darkwing Duck!

There is simply nothing quite like the phenomenon that was/is Darkwing Duck. For all things Disney, you’re already in the right place: Inside the Magic.