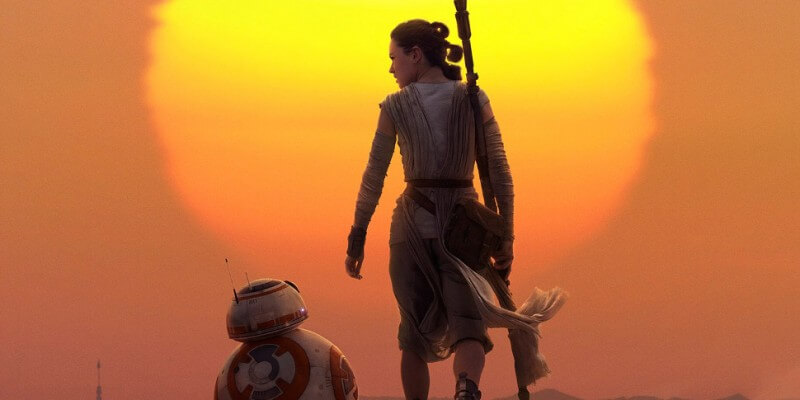 Fans all across the country have been scrambling to their local movie outlet to pick up a copy of Star Wars: The Force Awakens on Blu-ray.

Though mostly acclaimed by fans and critics, some Star Wars die-hards have vocally criticized the film on Internet forums and Facebook posts, so the geniuses at Screen Junkies took the liberty of ranting for us with an all-new Honest Trailers video:

I can’t stop calling J.J. Abrams “Diet Spielberg” now — it’s a thing. Let me know what you thought of the video in the comments below!

Comments Off on VIDEO: “Star Wars: The Force Awakens” finally gets the Honest Trailers treatment!