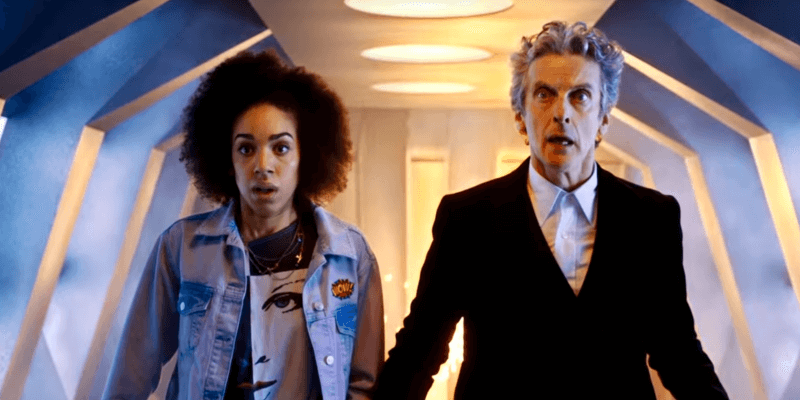 The new companion is here!

Whovians far and wide have been clamoring for information on who the Doctor’s next companion will be. The departure of Clara Osborne’s character was either a welcome relief or a sad goodbye for fans, as the opinion of this particular companion was kind of a house divided.

Well wonder no more! Actress Pearl Mackie has officially join the cast of Doctor Who as Bill, Peter Capaldi’s new companion. Most recently, she is known for taking the stage In 2015 for the National Theatre’s West End production of The Curious Incident of the Dog in the Night Time.

“I’m incredibly excited to be joining the Doctor Who family,” the actress said of her first major role in a TV series. “It’s such an extraordinary British institution, I couldn’t be prouder to call the TARDIS my home!”

You can check out the reveal video below:

The new series of Doctor Who will debut at some point in 2017 on BBC One, with a Christmas special to air later this year. Will the new companion be revealed in the special? That’s anybody’s guess!

What do you think about our new companion? Let me know your thoughts in the comments below!