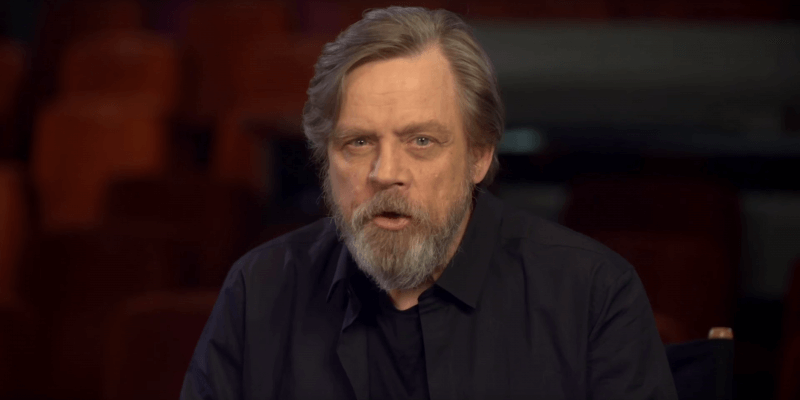 Time to do some good in a galaxy far, far away!

Yesterday, Lucasfilm president Kathleen Kennedy and Star Wars legend Mark Hamill announced an all-new Star Wars: The Force Awakens campaign, and it’s looking to do a whole lot of good for a whole lot of people!

Starting April 5, Star Wars: Force for Change will be matching the donations of Star Wars fans to four select charities up to $1 million! Launched in 2014, the program worked closely with UNICEF by selling sweepstakes for the latest Star Wars film Star Wars: The Force Awakens and managed to raise approximately $4.2 million dollars.

You can check out more details in the video below:

If you want to donate to Star Wars: Force for Change, visit http://CrowdRise.com/ForceForChange

For all things Star Wars, stick with Inside The Magic!