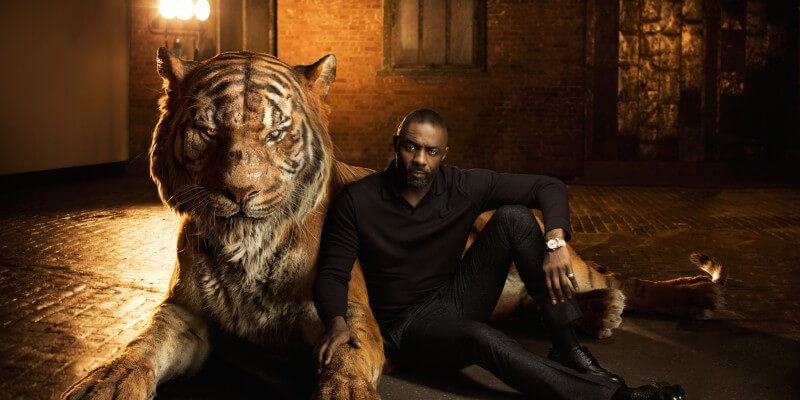 There’s been a lot attention, and rightfully so, on the incredibly lush 3D environments and stunning CGI work that brought all the animals to life in Disney’s upcoming live-action “The Jungle Book”.

But in this brand new “Voices of the Jungle” featurette released by Disney, we get to know the stars that helped voice all the characters that come across Mowgli (played by newcomer Neel Sethi) during the course of the movie.

Comments Off on VIDEO: Get to know the stars behind the voices of Disney’s “The Jungle Book”