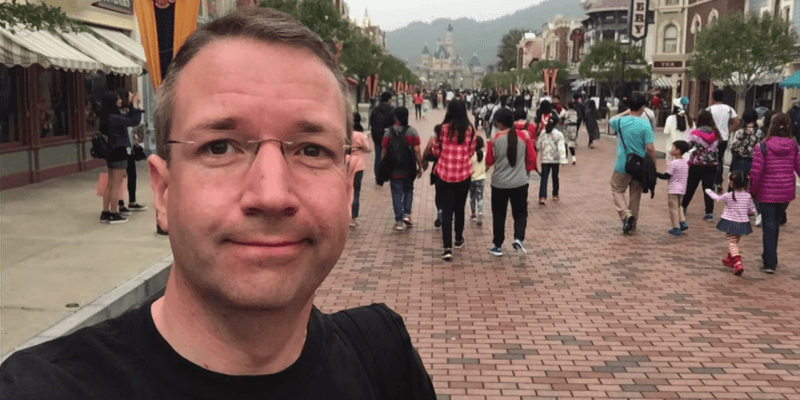 What if you had the ability to travel to every single Disney theme park?

Well, for one incredibly devoted fan, that dream became a reality. Disney Parks Blog reports that Christopher Wing successfully sped through time zones on planes and trains to visit every Disney park in the world in less than 80 hours. There’s a good chance he broke a record somewhere. Personally, I’d like to spend quality time in the parks before speeding onto the next one, but this video is pretty darn cool.

Here’s the order in which he hit the parks:

Pretty crazy, right? The truth is, that kind of world travel can take a toll on a man. “Mentally, I’m not sure what time zone I’m in – but I’m still very excited and very happy to be back home at Disneyland,” Christopher said. “Now, I’m really looking forward to Shanghai Disneyland and the next Disney adventure.”

For all things Disney, stick with Inside the Magic! While you’re waiting for your next big world traveling adventure, would you jump to all the parks like this guy did? Let me know what you think in the comments below!