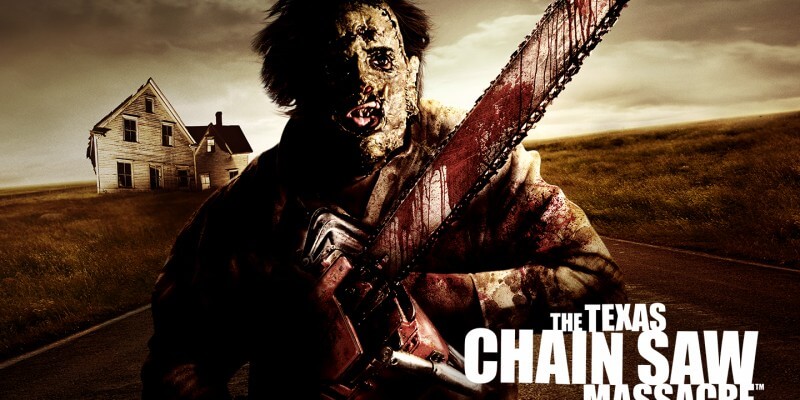 A frightful time is guaranteed for all this year once Halloween Horror Nights 26 kicks off this fall and now Universal Orlando Resort has announced Texas Chainsaw Massacre as the first house for the wildly successful annual event.

Get ready for some intense action as it will be an all-new maze in honor of one of the greatest horror films ever made.

“Experience every scene, every kill, every bone-chilling rev of the chainsaw from the original masterpiece.”

BREAKING: The first #HHN26 house has been announced! ? https://t.co/pfT0LpYyQZ pic.twitter.com/2yVkdNit97

Flashes of a familiar facemask blur the line between reality and film. The roar of a chain saw inside a darkened, deteriorating farmhouse is deafening. You are being hunted. Moving past the rotting remains of other victims, you find your escape blocked by an immovable force. A force that has only one purpose complete and total destruction.

You will walk through the iconic Texas farmhouse and experience Leatherfaces kills from the 1974 slasher film. You will desperately try to escape as the violent roar of his chain saw surrounds you. You will hear the cries and see what remains of Leatherfaces other victims. And you will come face-to-face with Leatherface himself.

The film follows a group of friends on a roadtrip to visit a family homestead. When they seek assistance at a house nearby, they become the prey of a cannibalistic family.

Halloween Horror Nights 26 will be held on select nights from September 16 up until October 31, 2016. Check out www.HalloweenHorrorNights.com/Orlando in the coming months as more details are revealed.