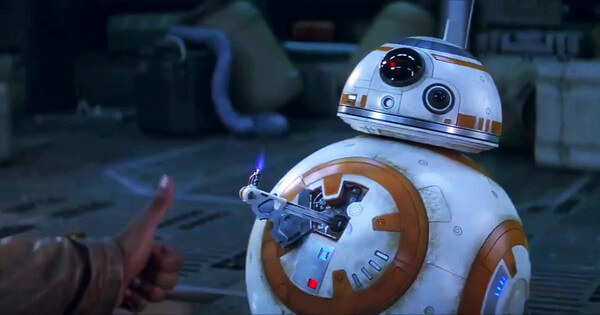 The galaxy has been kind! Star Wars: The Force Awakens has officially become the UK’s fastest-selling Blu-ray of all time.

According to Screen, the Blu-ray sold more than 530,000 units in its first week of release. This is leaps and bounds over the previous record-holder, Skyfall, which is great news for both Star Wars fans and the Walt Disney Corporation. It’s also worth noting that The Force Awakens is also the fastest-selling Star Wars home entertainment title, with 1.2 million units purchased across DVD and Blu-ray.

It goes without saying that the Star Wars universe is in fully capable hands and that the risk of revitalizing the franchise has paid off in spades! For all things “a galaxy far far away”, stick with Inside the Magic!

Comments Off on “Star Wars: The Force Awakens” is officially the UK’s fastest selling Blu-ray of all time