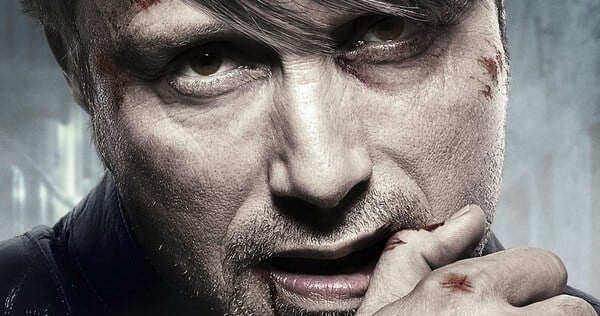 Theories have flown far and wide regarding the identity of actor Mads Mikkelsen’s character in Rogue One: A Star Wars Story — my favorite of all of them being that he’s the “canon” version of “Starkiller” from the video game Star Wars: The Force Unleashed.

But now, it looks like the actor has officially revealed that he plays none other than heroine Jyn Erso’s father! Check out the full interview with Sky News below!

But what kind of role does this character play? Is he light side? Dark side? Back in August, he told the Danish newspaper Ekstra Bladet that his character was a hero in the film with a “very important role” and in September, signed a poster with the name “Galen.” We may not know much now, but we’ll find out on December 16th when the movie hits theaters all over the world.

In the meantime, stay hooked to Inside the Magic for all Star Wars news!

Comments Off on SPOILERS: Mads Mikkelsen reveals the identity of his Star Wars “Rogue One” character