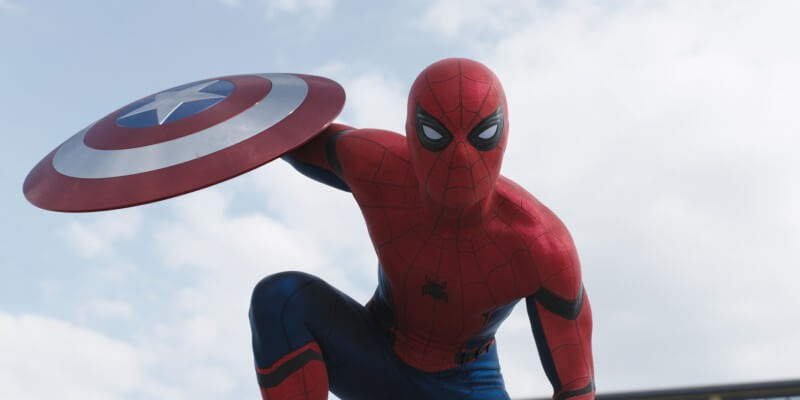 Everyone’s jaws collectively hit the floor when good ol’ Spidey recently made his first official appearance in the Marvel Cinematic Universe with his cameo at the end of Marvel Studios’ “Captain America: Civil War” trailer but questions linger over how his now-official introduction will be handled elsewhere.

With next year’s standalone movie starring Tom Holland taking over the role of Peter Parker in the latest reboot, the good news is that his new MCU friends will reciprocate by also appearing in that project.

“He is in the universe now, and the fun of the universe is that characters go back and forth,” Marvel Studios president Kevin Feige told Entertainment Weekly.

Well, that’s certainly a relief. As EW points out, the rights to popular Marvel characters were licensed out to other film studios years before Marvel (and Disney) began producing their own films in a unified universe. However, if the studio that currently holds the rights to a particular character doesn’t release a movie by certain deadlines, the rights revert back to Marvel. To buy time for Sony to reboot Spider-Man again, the studio agreed to share the popular web-slinger with Marvel and properly integrate him into the MCU in exchange for an extension on that pesky deadline. Sounds like a win-win for both parties and certainly a win for fans!