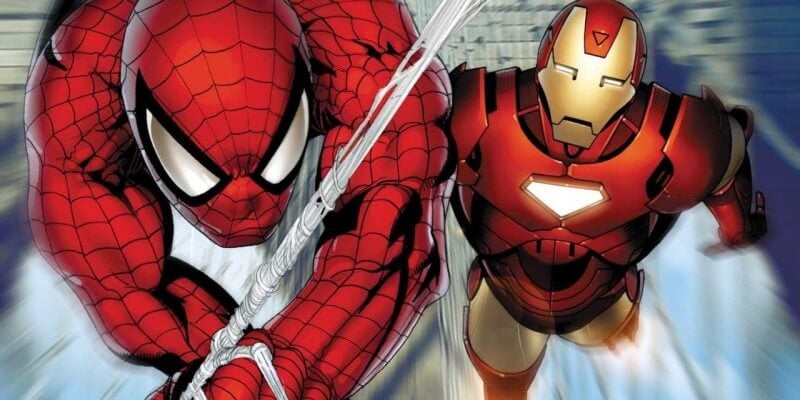 The webslinger and Iron Man are back together!

For those excited to see Iron Man and Spider-Man fighting alongside each other in the upcoming Captain America: Civil War, it looks like you guys won’t have to wait long to see the two heroes back on screen together. It was just announced today that Robert Downey Jr. has officially joined the cast of Spider-Man: Homecoming.

Tom Holland follows up his Civil War appearance with his first full length movie as Peter Parker, the teenager who was bitten by a radioactive spider and given superpowers, and sources say that Civil War will establish a key relationship between Tony Stark and Parker that will continue into Spidey’s upcoming solo film. With Downey involved, it’s become all-too-clear that Marvel will continue to keep Spider-Man in their clutches, and tied lovingly to everything else within the Marvel Cinematic Universe. I don’t know about you guys, but this casting announcement just adds to the hype I already have for Marvels literal “homecoming” of the iconic character. Bring it on!

For all things MCU, stick with ITM!

Comments Off on Robert Downey Jr. officially joins the cast of “Spider-Man: Homecoming”