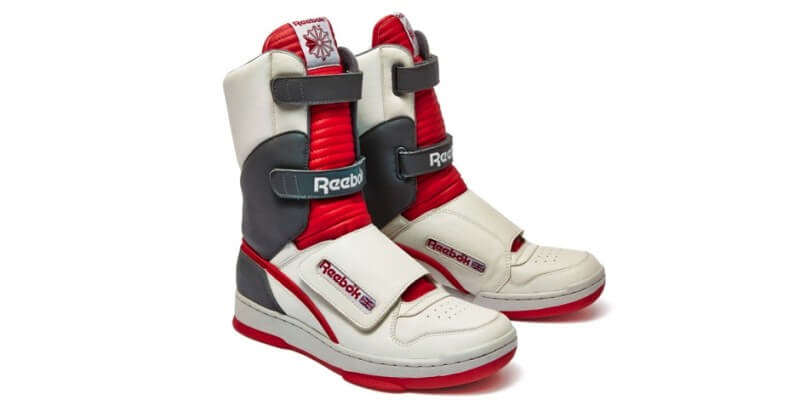 Now fans have a chance to own a piece of “Aliens” history with a replica pair of the sneakers worn by Ripley throughout the film. The “Stompers,” as Reebok calls them, are an iconic part of the movie’s visual design, and a limited-run version of them were sold in stores shortly after the movie’s original theatrical release. The company is finally making them available to the public once again, as part of the celebration of next week’s “Alien Day.”

Alien Day was announced by 20th Century Fox this year and scheduled to fall on April 26th, as a reference to the planet LV-426, a central location for the series.

You can enter to win a pair of the shoes on Reebok’s official site, or simply purchase a pair next week for $175. A low-top version, as worn by Lance Henriksen’s “Bishop” android character, will also be available.

Comments Off on Reebok releasing replica “Stompers,” as worn by Sigourney Weaver in “Aliens,” next week for “Alien Day”