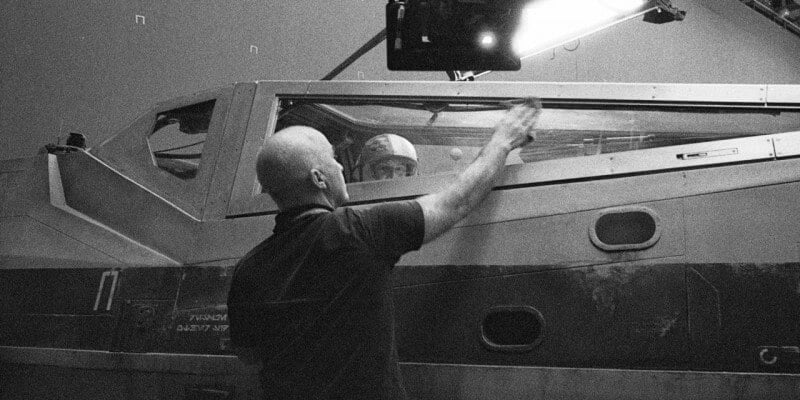 “Good. Bad. I’m the guy with the microfiber sham.”

Star Wars: Episode VIII director Rian Johnson posted this sentence to Tumblr today, along with two images from the set of the film. Both depict crew members wiping down the window of an X-Wing fighter and some kind of console — presumably of the “First Order” variety.

Most important about this post though, is that the director has officially stated that the next chapter in the sci-fi saga is halfway through filming. Here’s hoping that means we get some teaser information sooner rather than later!

Check out the images below: Star Wars: Episode VIII hits theaters December 17, 2017! Are you super hyped for this movie? Ready to get your Star Wars fix on? Make sure to let me know in the comments below!